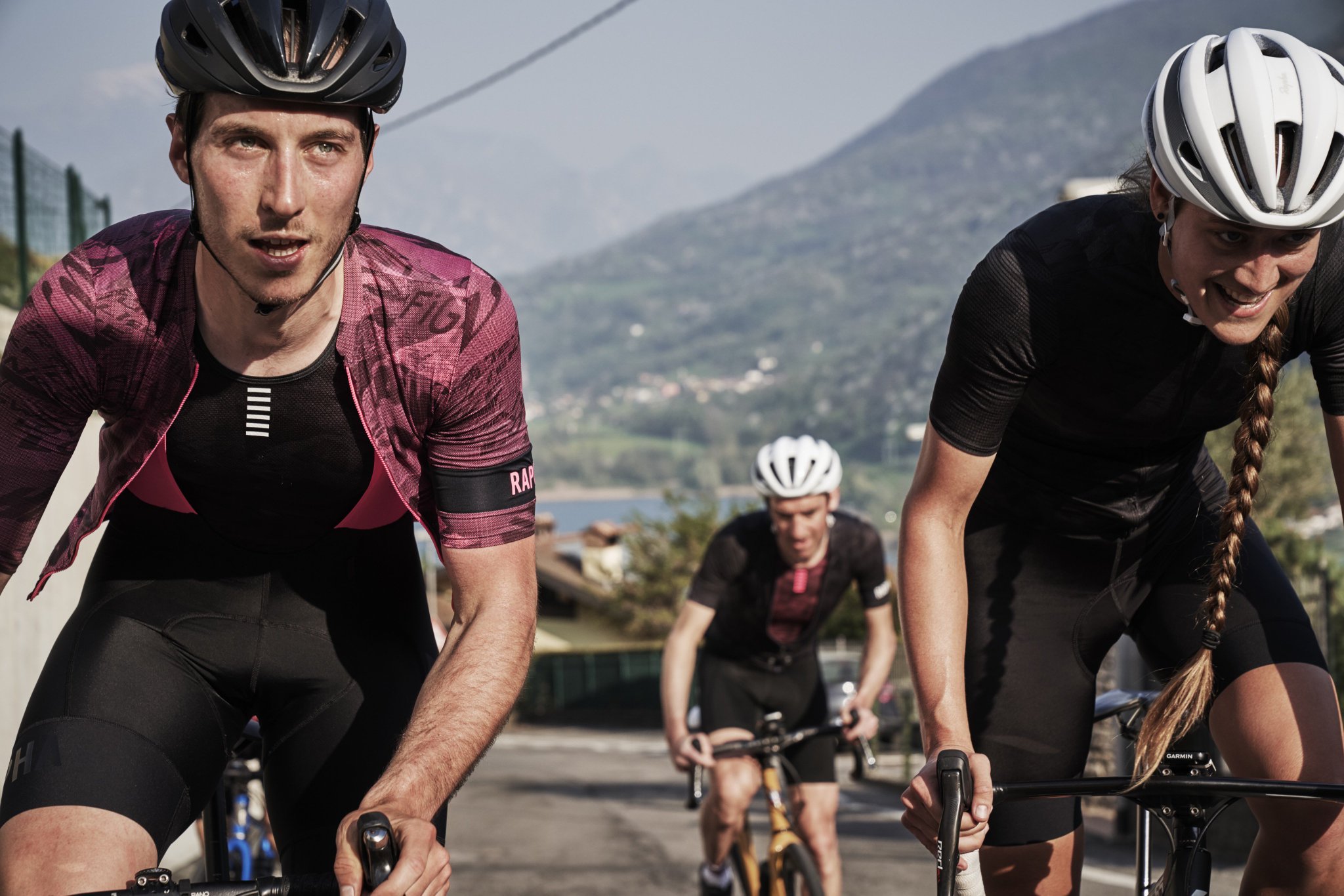 Rapha head of media Oliver Duggan took to Twitter on Monday to share news about it here he pointed the similarities between Rapha Baselayer and Aldi as Rapha retails for £50, and Aldi’s £6.99, which will be available to buy as a part of the event of the Special buys event on Sunday April 29. Duggan tweeted alongside the two photos both of which features similar shades of pink, an Italian phrase across the front, and black dashes at the neckline that “Hey, @AldiUK nice base layer design”.

The Rapha official statement company praised for the budget supermarket for efforts in selling entry-level cycling kit and there had been no intention of causing offense in highlighting the similarities between two designs. Rapha to spokesperson said “We have huge admiration on any brand which people helps to get people on bikes and it can be a good thing that retailers like Aldi are selling cycling apparel and also we are proud of our design work and no offense was intended in pointing out the parallels.”

The women’s version of Aldi Baselayer also available in white, who features the Italian phrase “eat sleep pedal” on front and in the men’s version was “live to pedal”. The men’s version of Rapha Baselayer has been redesigned in 2018 as the phrase of “if you brake, you do not win” across the front. Aldi spokesperson said when contacted for an interview, he said “We provide an extensive range of quality and quantity in cycling clothing and equipment which helps you to make sport accessible and affordable for all and makes you look smarter.”